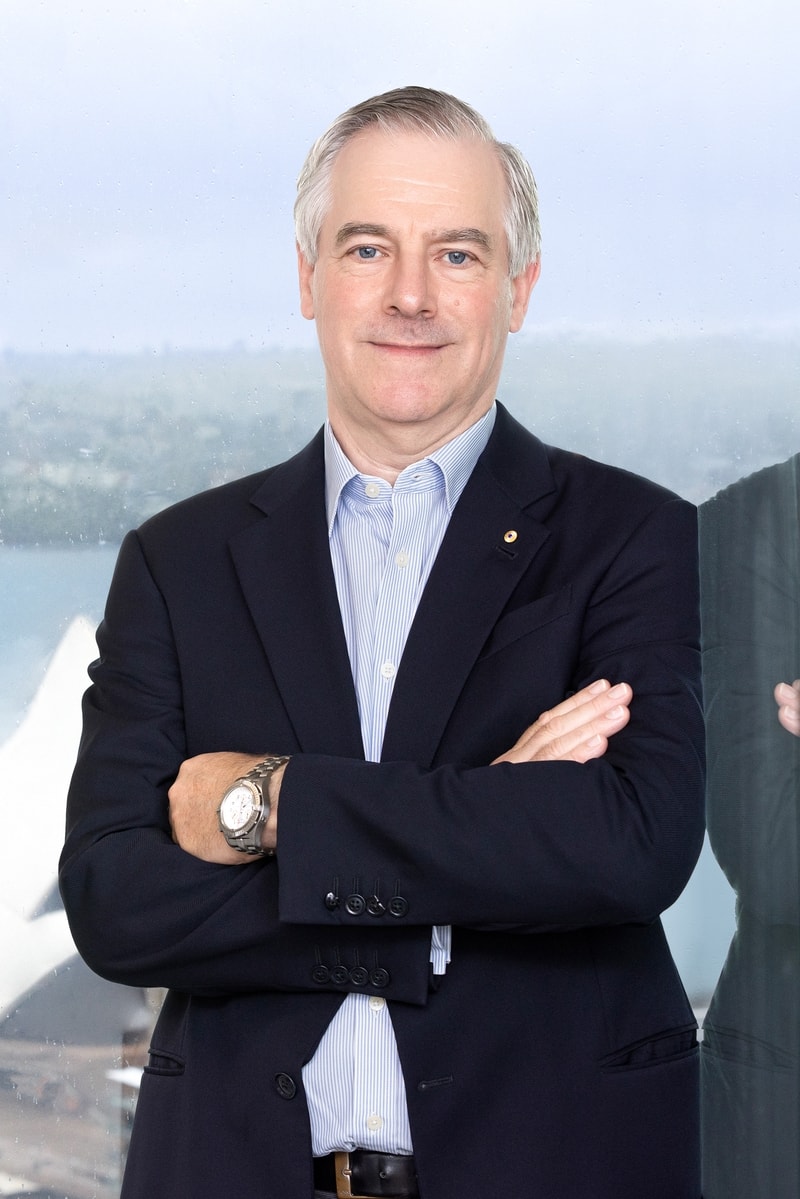 Geoff Brunsdon is a company director. He was previously Managing Director and Head of Investment Banking of Merrill Lynch International (Australia) Limited until June 2009.

As well as well as his professional responsibilities, Geoff is a Patron of Redkite which supports families who have children with cancer, having chaired the Organisation for some 12 years. He is a director of the Wentworth Group of Concerned Scientists and Purves Environmental Custodians. He was made a Member of the Order of Australia in January 2019 for significant service to the finance, banking and insurance sectors, and to charitable organisations.